On October 6, 2018, the International Conference "Educational aspects of autism within the concept of the human life cycle" was held within the of the II CONGRESS ON MENTAL HEALTH: MEETING THE NEEDS OF THE XXI CENTURY.

The conference was organized by the Federal Resource Center for the Organization of Comprehensive Support for Children with ASD, Moscow State University of Psychology & Education, Rehabilitational Center "OUR SUNNY WORLD", International Association "Autism Europe". 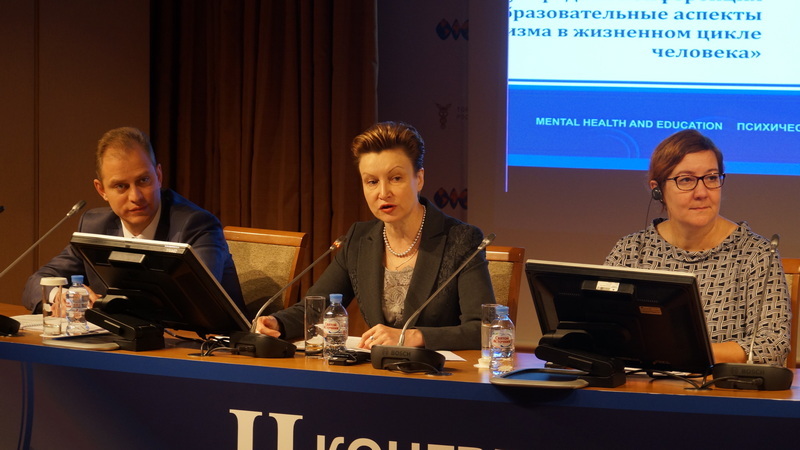 The conference discussed the issues of diagnosis and treatment of autistic disorders in the aspect of education presented the best national practices in the area of psychosocial rehabilitation of people with ASD.

At the opening of the conference, the Deputy Minister of Education of the Russian Federation, Tatyana Sinyugina made an opening speech on the state of the art in education of ASD children in Russia.

The keynote on the topic “Supporting Special Educational Needs in the Field of ASD” was presented by Joaquin Fuente, MD, Head of Child and Adolescent Psychiatry, Policlínica Gipuzkoa, Donostia, San Sebastián, Counselor of its Executive Committee of the International Association of Child & Adolescent Psychiatry (Spain).

The first plenary session of the conference brought together the topic "Well-Being of People with ASD Throughout the Human Life Cycle: The Role of Education and Training."

Presentations were made by the President of the Autism Europe  Zsuzsanna Szilvasy (Hungary), the director of FRC, Ph.D., Artur Khaustov (Russia) , the Head of the Center for the Rehabilitation of Children with Disabilities "Our Sunny World ", member of Autism Europe  Igor Shpizberg. 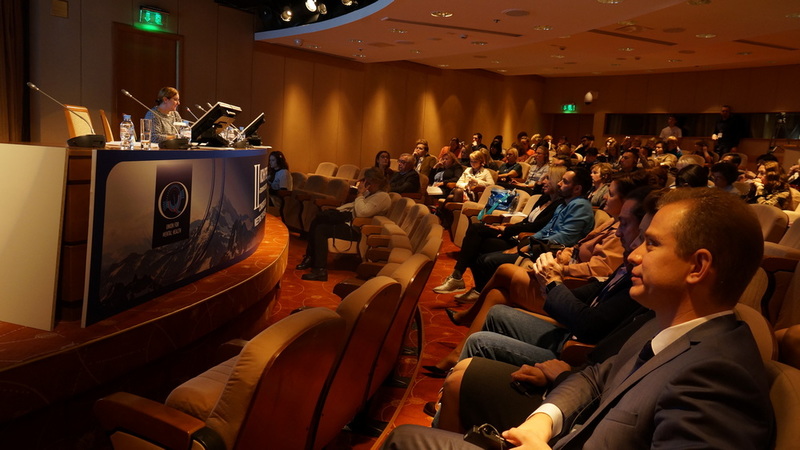 Concluding the conference, participants prepared recommendations on improving the quality of education, education and psychological support for relatives and accompanying (tutors) people with ASD, informing the public on autism problems and ways to solve them throughout the person’s life cycle.

Registration for the webinar on the SPELL framework (UK) now OPENED